A quick view of the most influential metrics in Timberwood Park.

Timberwood Park is a census-designated place (CDP) in Bexar County, Texas, United States. G.G. Gale was the developer from 1976 until completion around 2011. The subdivision has roughly 42 miles of roads and encompasses over 2,000 acres. The overall plan shows 3,263 platted lots. The population was 13,447 at the 2010 census, up from 5,889 at the 2000 census. It is part of the San Antonio Metropolitan Statistical Area.

Check out the latest demographic information available for Timberwood Park.

Get to know Timberwood Park better with our featured images and videos. 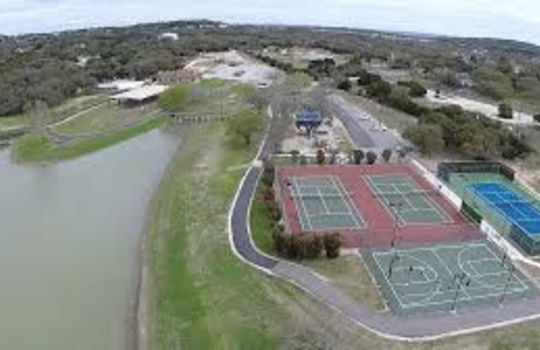 Learn more about schools near Timberwood Park complete with ratings and contact information.

The Best in Timberwood Park

Browse through the top rated businesses in the most popular categories Timberwood Park has to offer.