A quick view of the most influential metrics in Morgan's Point.

Morgan’s Point is a city in Harris County, Texas, United States, located on the shores of Galveston Bay at the inlet to the Houston Ship Channel, near La Porte and Pasadena. As of the 2010 census, it had a population of 339. It earned fame in Texas’ early history for being the home of the legendary Emily West (Morgan), known as “The Yellow Rose of Texas”. It later became a Houston-area resort community for the wealthy in the early 20th century. Today, thanks to the construction of the Barbours Cut shipping terminal, it is at the center of one the area’s most important shipping hubs.

View our selection of available properties in the Morgan's Point area.

Check out the latest demographic information available for Morgan's Point.

Get to know Morgan's Point better with our featured images and videos. 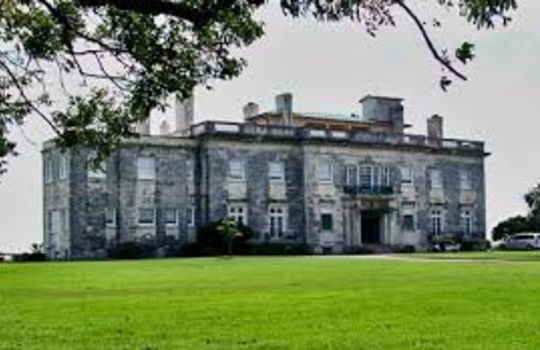 Learn more about schools near Morgan's Point complete with ratings and contact information.

The Best in Morgan's Point

Browse through the top rated businesses in the most popular categories Morgan's Point has to offer.