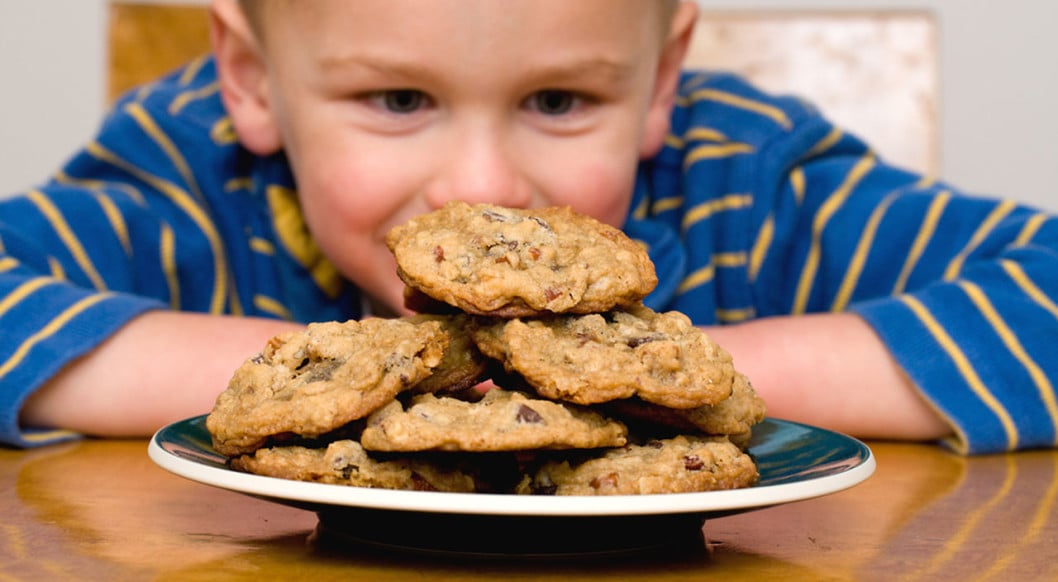 Willpower Does Not Work!

As a coach, as a leader both in the military and private enterprise, I’ve often wondered why do people say they want to change yet never do? It seems from my experience, it is our human nature to rely solely on willpower in creating change in our business and our lives…but what if we are thinking about it all wrong?

In Willpower Doesn’t Work, Benjamin Hardy explains that willpower is nothing more than a dangerous fad – a fad that is bound to lead to failure. Instead of “white-knuckling” your way to change, he suggests we need to instead alter our surroundings to support our goals. JP wrote a great outline of how to “alter your surroundings” in the blog article: 7 Steps for Success in Real Estate Sales. Each of these 7 steps is a practical way to alter your surroundings, create confidence and crush your goals.

You see, working with so many of you… I know you want something bigger for yourself… I do, you do, your loved ones do. You want to feel more in control, you want more transformation of your business. If you are relying solely on willpower, here’s what I know: “willpower alone simply is not an effective approach to change.”

Spiritually, I’d rather rely on my higher power than my own power.

Motivationally, I’d rather rely on my WHY power than my willpower.

Behaviorally, I’d rather create environments of positive stress and high demand vs. staying in the status quo.

The story of John Burke… John was nominated for a Grammy for the best new album. One of the songs on this album was titled Earth Breaker. Here’s the interesting thing, Earth Breaker was a song Burke didn’t even know he could write or play when he started it. When he composed the music it was beyond his current musical ability. Yet that is exactly what he wanted. He wrote a song he couldn’t play and then took immediate action to practice and practice, over and over until he mastered it.

Writing a song beyond his skill level was as a “forcing function” for Burke. It created conditions with more advanced rules than he was accustomed to living. He had to GROW into the environment he created for himself. The moment Burke decides he is going to pursue a new project he immediately decides and takes 7 decisive actions.

Burke CREATES conditions that force him to succeed by taking immediate and decisive action.

So what’s holding you back?

What action can you take NOW?

If you are not in a weekly mastermind group, I’d encourage you to create one TODAY.

Here is what I know… “the business world rewards action, not thought.”

If you need coaching and accountability… either in a group setting or one on one basis, schedule a consult today at www.travisrobertson.com/jpar 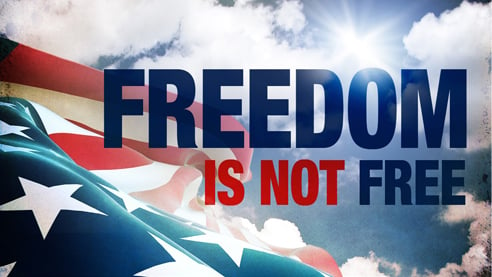 On July 4th, 1776 our founders adopted a declaration of independence that established a vision of hope and equality that endures to this day. America’s strength and its prosperity are a testimony to the enduring power of the founders’ ideals that liberty is the birthright of every individual and all people are created equal. America’s creed remains so powerful today because the universal truths it represents are truly the real hope of all mankind.

History shows the path to liberty invariably involves conflict. Conflict doesn’t always mean a war or a fight, it can be a regional or local challenge or your personal circumstances. So whatever your fighting and whether you are serving in politics as a local elected official, working in a  local food shelter, volunteering at a local school, walking the beat as a constable, firefighter or EMT or serving in our armed forces know that your acts of service uphold and extend the very best of freedom in America.

For my friends in real estate sales, we are blessed to serve so many families in buying, selling or investing in real estate. We each have the freedom of the same 24 hours. Are you investing those hours to be the best version of you? Are you serving your community at the highest level? Take a look at what my friend JP Piccinini wrote about the 7 S’s of success… those same principles could be the 7 S’s of freedom. The choice is yours.