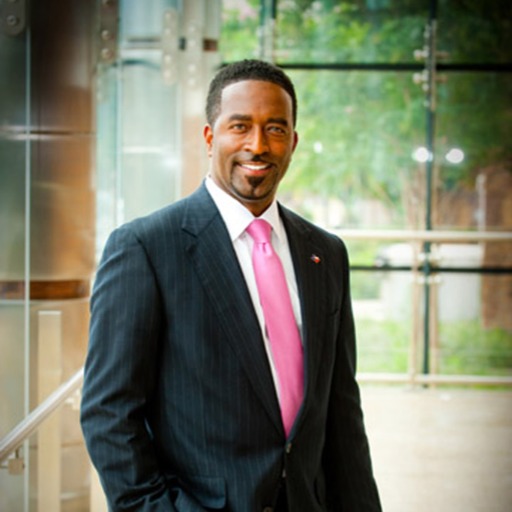 739610
There is nothing more rewarding in life than to find yourself by losing yourself in service to others. Noel has been a compass to thousands of individuals, both young and seasoned, who leveraged his guidance and purpose-driven skills to advance both their careers and lives forward. Whether in the classroom as a former middle school teacher, graduate school professor, or community organizer, Noel finds his life’s mission steeped in these spaces as a catalyst and a broker for others. Noel is a published author and recognized expert with over 25 years of experience in transforming under performing companies into positions of prosperity and optimum value. He specializes in strategic, operational, and tactical services. As a nationally certified public manager, he has been responsible for overseeing many large-scale organizational transformations. Noel earned his Master of Public Administration from Texas Southern University in one of the first cohorts in the School of Public Affairs. He served the scholars, families, and communities in the Houston Independent School District for over 18 years before beginning his new journey with the City of Houston, where he was the first-ever African American and the youngest Chief Executive Learning Officer, overseeing the learning and development stock of over 22K employees. In 2014, Noel was tapped to lead former President Barack Obama’s national initiative, which quickly became a local movement in the City of Houston. Under Noel's leadership, Houston's response to the former president's challenge progressed to be one of the most functional and comprehensive models across the country in a crowd of 200 active jurisdictions purposed to eliminate barriers and expand ladders of opportunities for youth, families, and communities.
View Testimonials