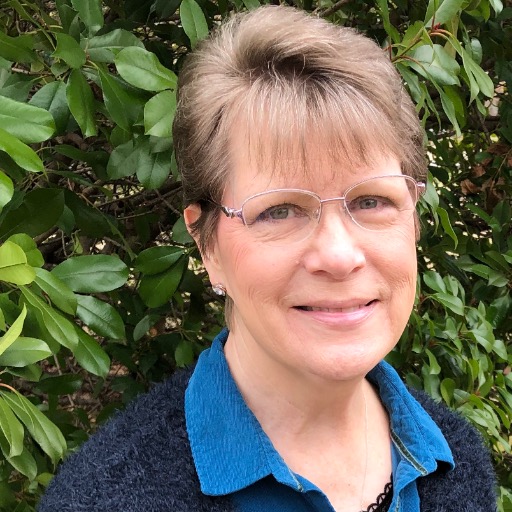 0528434
Cynthia (Cindy) Peterson is dedicated to her present and past clients. Her passions include education in real estate to stay current on market changes, new technology and changes in the industry. A love for people remains a guiding principle in her real estate career. Cindy leverages experience, continued education, and many designations to assist Buyers and Sellers to achieve their goals. Cindy grew up a military brat. Born in Panama City, FL; her family lived in Arizona, New Foundland, Texas, Idaho, Massachusetts, and Ohio. Cindy met Ric Peterson, an enlisted active duty military member, in 1975. They started their married journey in 1976. Ric was soon transferred to Ramstein, Germany. Cindy followed 3 months later. When that tour of duty was complete, they moved to Oregon. Ric graduated Optometry School in 1986 then was accepted back into the USAF. With their 5-yr-old daughter, they moved to Reese AFB (Lubbock,TX). 3 yrs later they transferred to San Antonio, TX, by this time they added a son and a second daughter. In 1995 the family moved again...to the Mojave Desert (Edwards AFB), CA then in 1998, to Dallas. In ‘02, Ric was reassigned to San Antonio (Brooks AFB). Cindy decided to get serious about real estate then earned her real estate license in 2004, and Brokers license in 2007. Cindy left RE/MAX in 2019 (after 14 years) to join JP & Associates REALTORS (JPAR).
View Testimonials