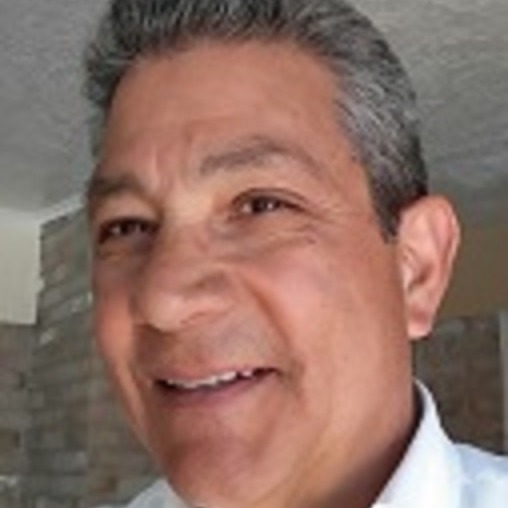 I specialize in representing my clients in buying and selling real estate throughout El Paso County. I'm a Multi-Million Dollar Producer and I've been a licensed REALTOR in Texas and California since 1983.

I'm a 2nd generation El Pasoan. My education includes attending schools in El Paso, Anaheim, Los Angeles, and Philadelphia. I graduated with a Bachelor of Arts Degree in Political Science from The University of Southern California.

My career includes work in the Radio & Television Broadcast Industry, in English and Spanish. First in the News Department, as a Producer, Reporter, Anchor, Talk-Show Host, and News Director. Later in Sales, as an Account Executive and then as a Sales Manager.

My wife and I have two sons, the oldest is in his 2nd year at Thurgood Marshall Law School-Houston. The youngest graduates college in May 2022. Both were undergraduates on scholarships to play soccer.