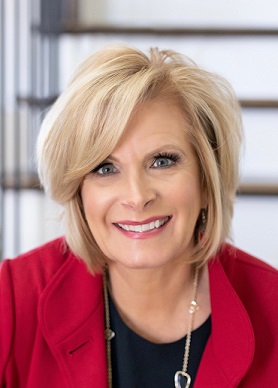 Lisa Norton began her sales career in 1981 working for ERA in Austin, Texas. In 1983, she began working in the title industry as a Sales Representative for Stewart Title and was later promoted to Director of Sales. She went on to become VP, Sales Manager for Fidelity National Title in the Dallas/Fort Worth Division. In 1996 she joined Commerce Title Company as DFW County Manager. After 24 years in the title insurance business, Lisa is glad to be back into real estate sales! Her past achievements include being recognized as Executive of the Year for recruiting and marketing for Fidelity National Title DFW, receiving Affiliate of the Year for Collin County’s WCR and served as an appointed Top Gun associate for the Dallas Home Builder Association’s Sales and Marketing Council. Lisa earned her degree at Southern Methodist University in Dallas and is a licensed real estate broker.